Policing has experienced considerable change over recent years generated by complex social, economic and political changes; changes in science and technology, in laws, values and standards, in knowledge and understanding about the causes of crime and social disorder; and changes in increased expectations upon police by the community.

The establishment of an independent professional body for policing is integral to the professionalisation of policing. Although well intentioned, the professional bodies that have been established in Australia by government/s, police commissioners, and police industrial organisations, are not by their nature, independent bodies.  The perceived bias of such organisations are of concern to policing practitioners and members of the australian public and risks diminishing their effectiveness in improving the police profession.

In 2007 the Australasian Institute of Policing (the Institute) was established by practitioners, for practitioners to further the policing profession and is therefore independent from government/s, police employers, and the various police industrial organisations.

The Institute has been established with the object to: 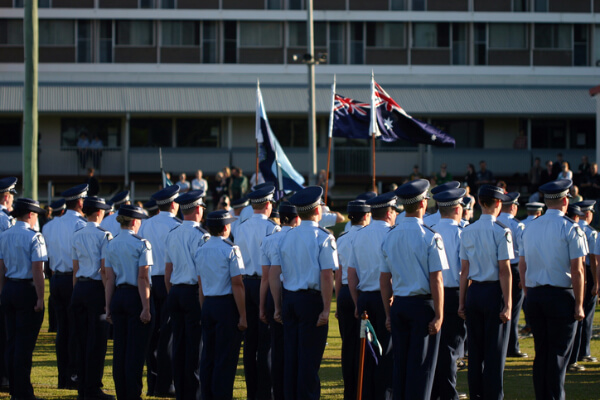